Look for Our Print Issue Coming to Newsstands Soon!

Photo of the week

Zombie Morning - Caught these frightful zombie's in the morning fog on Naughright Road, in Washington Township.

A Visit To Ort farms in Long valley

We visit Orts all year but autumn is our favorite time. We've been taking our daughter there since she was a toddler and now, at 15-years, she still asks to go pick pumpkins and pet the farm animals. Orts is located at 25 Bartley Rd, Long Valley, NJ 07853 or you can visit them on the web at ortfarms.com.

Scarecrows, Paranormal Evenings, "Wicked" good fun, and more can be found in our Calendar of Events!

Halloween haunts: The Spirit in the mill

It was early one morning in the crossroads village of Pluckemin, New Jersey, when a local miller, drenched in whiskey and trembling in terror, reported that he had just survived a violent encounter with a ghost in the Vanderveer Mill…

Along the North Branch of the Raritan River, in Bedminster Township, everyone knew that Sam the miller was the best muskrat trapper for miles around. In the eighteenth century, the stream was teeming with the big, brown, furry rodents and their glossy pelts, used for coats, hats, and trimming brought twenty-five cents apiece. The bounty drew many part-time trappers to the banks of the narrow waterway but none of them could match Sam, who was the undisputed king of the local muskrat trade. Sam attributed his success to kind providence, but the truth was a lot less divine. Before sunrise, while his fellow trappers were still tucked into their beds, Sam would get to the river first and raid all their traps, always leaving a few animals behind to avoid suspicion.

One morning while poaching traps near the Vanderveer Mill, Sam, who could sniff out a dram of liquor even better than he could a muskrat, crept into the unlocked building and discovered a hidden barrel of whiskey. After looking around to be sure he was alone, he helped himself to several generous swallows before fleeing into the half-light of dawn, but he didn’t stay away long.

Early the next morning, he returned to the mill and this time he was prepared. Along with his big thirst, he brought along a big wooden bucket, and after he drank his limit, he filled the pail to the brim to bring home and enjoy later on. But before Sam could make good his escape, the Vanderveer’s miller came walking through the door and was standing between Sam and the only available exit. Sam hesitated for a second but knew there was only one way out - he would have to sacrifice his bucket of booty. He hurled the booze into the unwary miller’s face, temporarily blinding him, and dashed out the door.

Shortly after the encounter, the terrified miller, who ran for his life the entire way to Pluckemin, reported that he had been attacked by a ghost in the mill. Sam breathed a sigh of relief when he heard the miller’s haunting tale and managed a little self-satisfied smile to himself, knowing that the ghost in the mill could actually be attributed to a “spirit” of the distilled variety.

In honor of Sam, we asked Gladstone Tavern’s legendary, local mixologist, Robby Seibert to share one of his favorite Halloween concoctions, which we’re sure will raise some spirits of its own.

Shake all ingredients and strain over ice in a mason jar. Garnish with a few apple slices and a cinnamon stick.

Sodom and the White Pilgrim of Dark of the Moon

The borough of Glen Gardener in northern Hunterdon County has gone by several names over the centuries including Eveland and Clarksville. But what caused someone to bestow the name “Sodom” on this village along the glen of Spruce Run...

There were no street lights to expose a murder on the dark streets of Califon, New Jersey on the night of January 19, 1907, nor a full moon to bear witness to the grisly deed. “In fact,” wrote local historian Helen Haggerty Geist, “it was a night made for such a crime.” 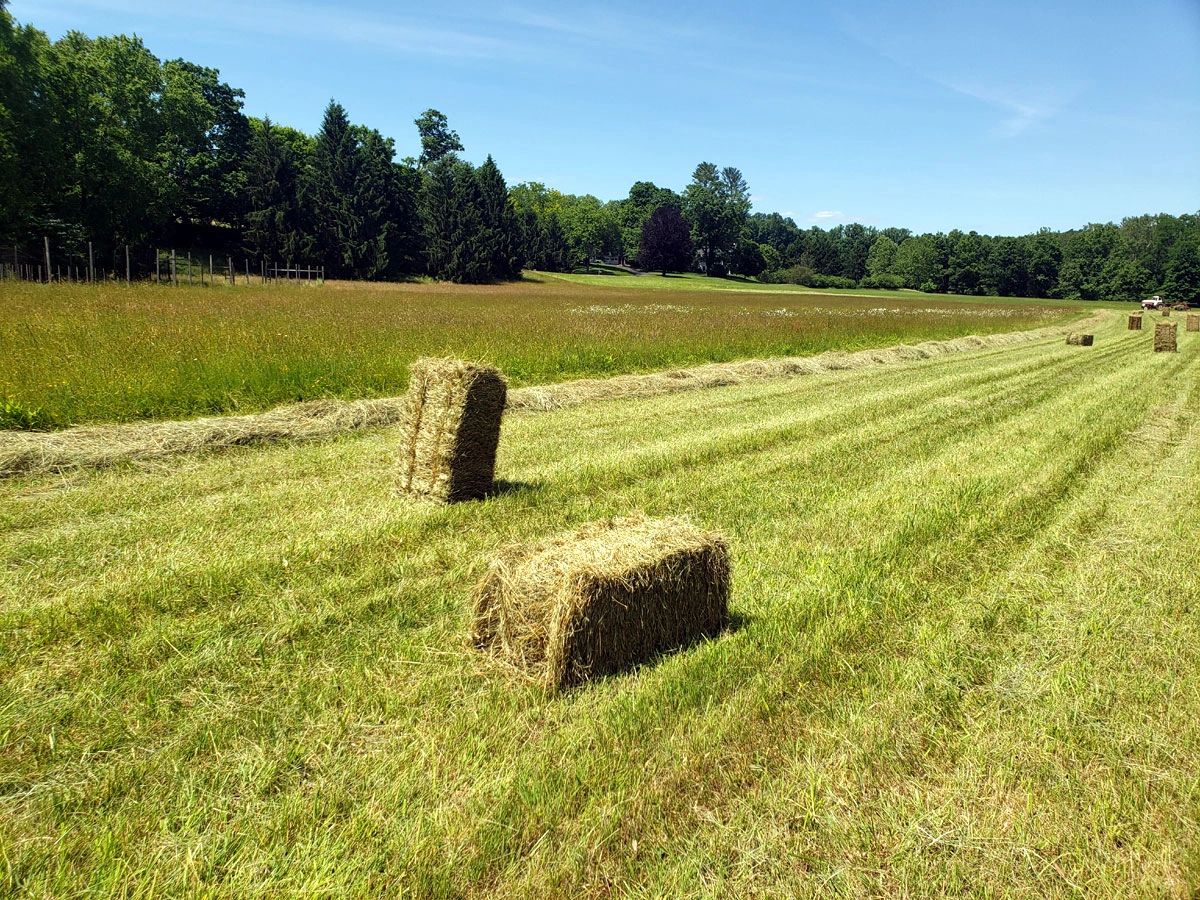 Celebrating A Sense of Place

In the Here and Now - We Make Hay

On these bright, beautiful early summer days, like similar days over all the years, I find myself farming. But when I'm asked if I am a farmer, I reflexively say no. I say this out of respect and reverence for real farmers who tend to crops and animals throughout the year, all day, every day, at all hours...

Best of the BRJ Highlights

The Minuteman from Black River

On the fringes of Chester Township, minuteman John Emmons, a teenager who lived with his family in a simple log cabin, was one of the young American patriots that waited for the call to war.

Among the Marines battling for the island of Guadalcanal was Sergeant “Manila” John Basilone, a section leader in a weapons company, from Raritan, New Jersey. .

When Mohawk raiding parties descended on the Native American villages in what is now Peapack, New Jersey, the local Lenape tribes would take refuge in the vast limestone caves beneath their lands.